Paul Green is an award winning Australian freelance photographer & documentary film maker who has lived and worked in Ho Chi Minh City, Vietnam since 2019. He holds a B.A in visual arts from The University of Sydney.

He is a seasoned traveler and street photographer focusing on portraiture, food, architecture and landscape. Paul has planned and led many photo walks and been involved in photography education over many years. He has exhibited extensively and his work is held in major public collections in Australia such as the National Gallery of Australia, Art Gallery of NSW, Museum of Sydney and Maitland Regional Gallery. 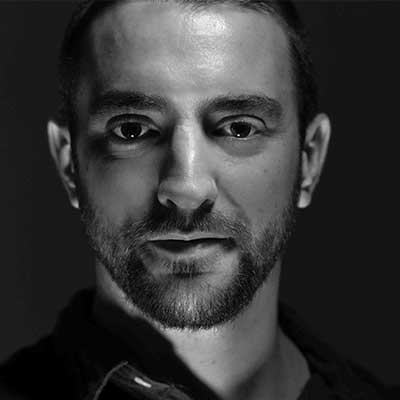 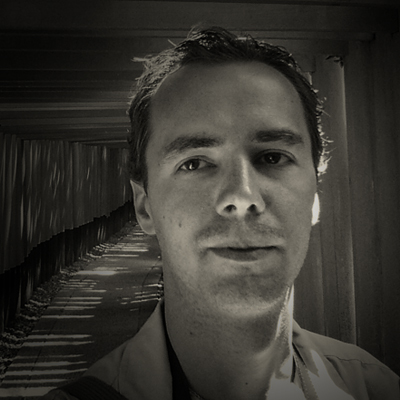 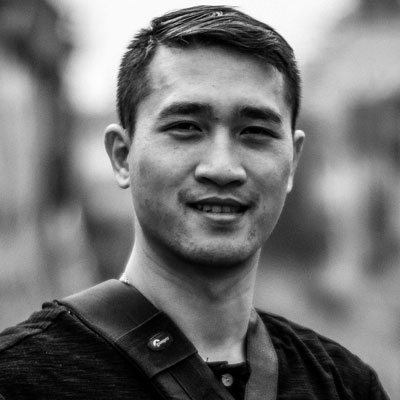 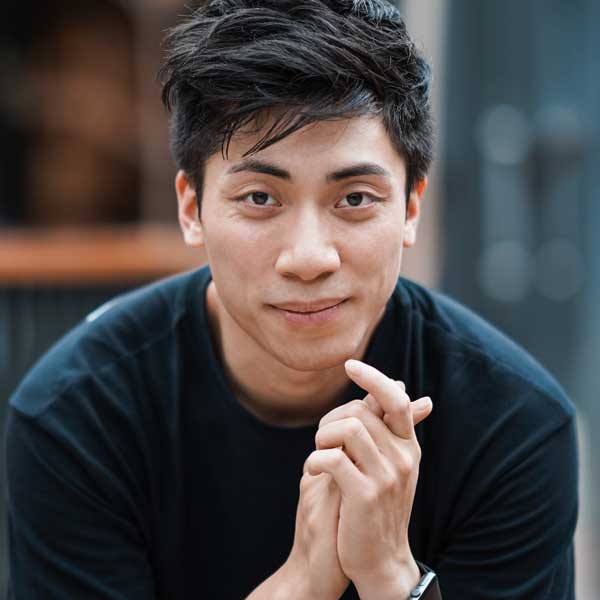